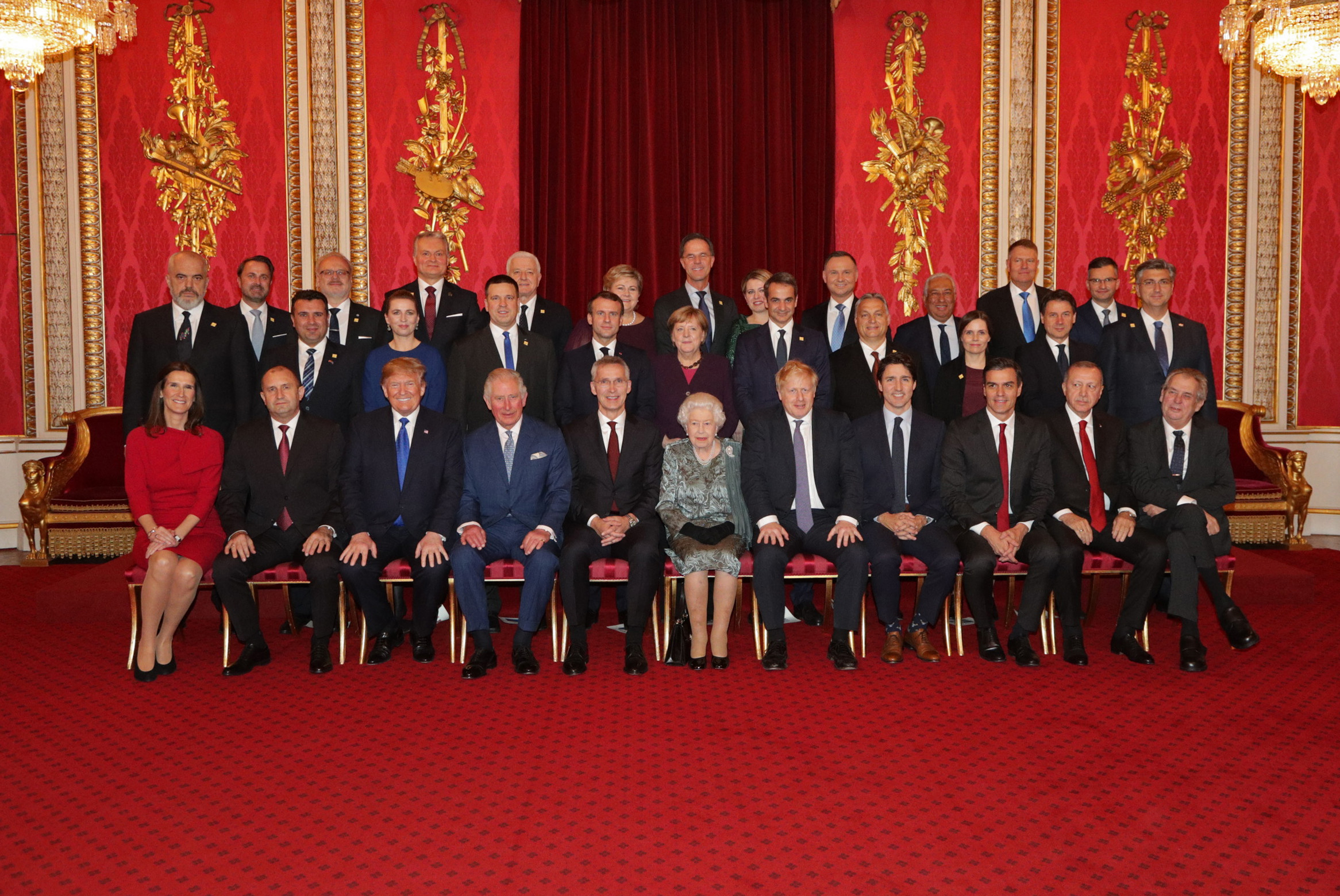 Over 1,300 Sailors, Marines, Soldiers, Airmen and women played a major role in the pomp and ceremony that is part of the State Opening of Parliament.

The State Opening of Parliament is one of the most colourful events in the London Ceremonial calendar when all elements of the Armys Household Division, and other elements of the Armed Forces, line the streets and escort the Crown Jewels and Her Majesty The Queens procession from Buckingham Palace to the House of Lords.

The State Opening marks the formal start of the next parliamentary session. The primary purpose of this tradition is to set out the government’s legislative agenda to both Houses of Parliament in the Queen’s Speech.

In honour of the State Opening, a Royal Salute of 41 guns was fired by the Kings Troop Royal Horse Artillery in Green Park, and by the Honourable Artillery Company at the Tower of London.

At the Palace of Westminster, 1st Battalion Welsh Guards provided a Large Guard of Honour commanded by Major Chris Davies, and bearing The Queens Colour. The Rifles Regiment provided the Queens Guard at Buckingham Palace. 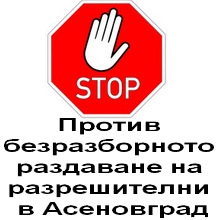